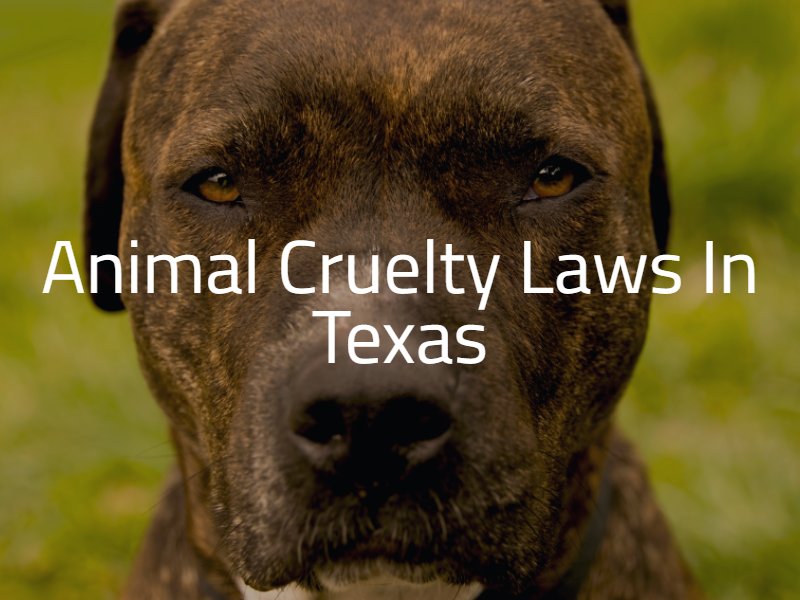 If a Texas judge rules that an individual has been cruel to animals that do not qualify as “domesticated” under state guidelines, that person may lose the right to own pets and may face fines or even jail time. Offenses involving domesticated animals in Texas are felonies subject to criminal prosecution, but civil cases for animal cruelty may arise from several possible causes:

If you have recently been arrested for animal cruelty in Texas, speak to a qualified criminal defense lawyer today.

What is Loco’s Law?

As of September 1, 2001, the passing of House Bill 653 and Senate Bill 1724, also known as “Loco’s Law”, established intentional cruelty to animals is a felony offense in Texas. Domesticated animals include both pets and livestock, or any other animal under the care and control of a person.

Under Texas law, it is possible for an individual to face criminal animal cruelty charges for a direct action such as physical abuse or torture, or failure to act, such as failing to provide adequate food, water, and shelter to a domesticated animal. Texas is unlike other states in that criminal charges do not pertain to wild animals like deer, rabbits, pigeons, or feral cats.

Actions like cruel or unsafe transportation of an animal, injuring another person’s domesticated animal, failing to provide adequate food and water to an animal, or overworking an animal, the offender could face a Class A misdemeanor charge entailing a fine up to $4,000 and up to one year in jail. A third conviction of this nature would qualify as a felony, punishable by 180 days to two years in prison and fines up to $10,000.

A first conviction for a more serious offense such as intentionally torturing, injuring, or killing a protected animal will likely result in felony-level punishments. Three convictions of this nature would lead to a third-degree felony sentence of two to ten years in jail and fines up to $10,000.