Can You Get a Felony Expunged in Texas? 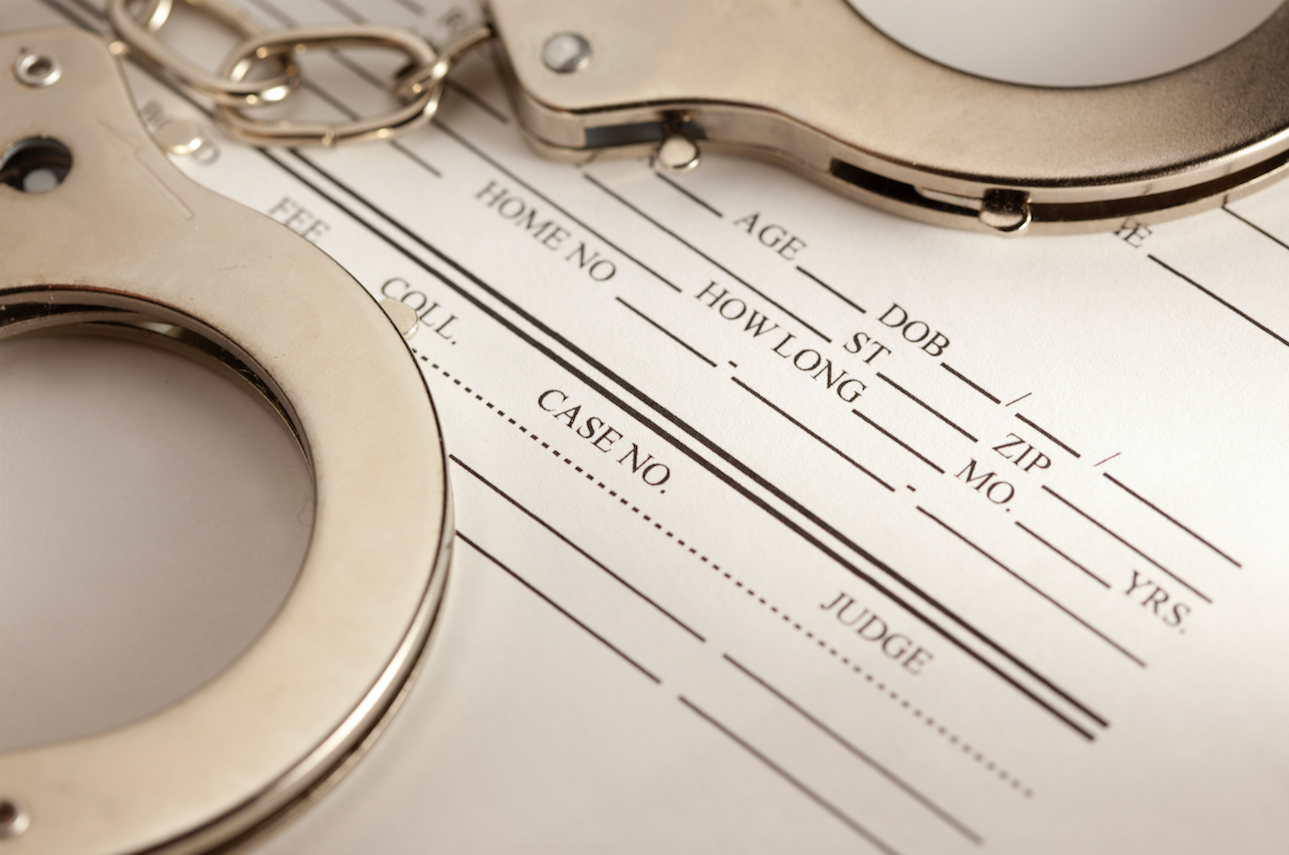 It shocks many individuals who have undergone arrest for felonies but never received a conviction to find out that they still have a criminal record in Texas. Unfortunately, receiving a case dismissal or a not-guilty verdict does not erase a history of crime. Under these circumstances, the only way to remove a criminal history from public record is to get the courts to seal or expunge the record. To understand the process of expungement and all its variables in accordance with state law, consider the six most-commonly asked questions about expungement laws in Texas. If you have been convicted of a crime in Houston, then you need solid legal representation.

Do I Qualify for Expungement?

The Texas Code of Criminal Procedure states that you might be eligible for expungement of a felony record if one of the following scenarios applies:

In addition to the above-mentioned situations, you might qualify for felony expungement if you pleaded guilty to a crime or the courts convicted you of misdemeanor offenses as a minor.

What About Deferred Prosecution?

You might be eligible for record expungement if you have finished a pre-trial diversion program which the judge recommended to you following a deferred prosecution. However, people the court sentences to deferred adjudication qualify for expungement only if they have class C misdemeanors (the least serious type). People who have deferred adjudications for class B, class A, or felony offenses at any level will not qualify for expungement. They might be able to seal their records with an order of non-disclosure instead.

What Is a Non-Disclosure Order?

An order of non-disclosure seals an individual’s criminal record and prevents the public from seeing it. The Texas Government Code states that a person has the option to make an appeal to the court that placed the individual on postponed adjudication community supervision. The individual has the right to ask the court for an order of nondisclosure but only under the following conditions:

What Is the Difference Between an Expungement and a Non-Disclosure Order?

Expungement erases a record, while a non-disclosure order blocks the public from viewing a record. When the courts fully expunge a record, you have the legal right to deny your previous arrest. Like an expungement, an order of non-disclosure also gives you this ability. Instead of eradication, however, the courts seal the record. Some government agencies and authorized non-criminal justice administrations can still access a non-disclosed record.

Is There a Waiting Period Before One Can Request an Expungement or Non-Disclosure Order?

Yes. The period of time you must wait to file for either expungement or an order of non-disclosure is contingent upon the type of crime police arrested you for committing. Specific classifications of crimes along with their wait times are as follows:

How Long Does the Expungement Process Take?