How Do Bail Bonds Work in Texas?

The bail bond system exists to ensure that individuals charged with crimes appear for their court dates as required while allowing them to move freely between booking and arraignment.

If you or a loved one needs immediate legal representation after an arrest in Houston, contact a Houston bail bond lawyer today.

After someone has been arrested for a crime in Texas, the judge hearing the case may require the individual to remain in prison until trial, release the individual on his or her own recognizance to appear in court at the required time, or require a bail payment for release until trial.

The justice system ensures that an individual cannot face sentencing until a jury of his or her peers has delivered a guilty verdict following a legal trial, but the justice system must also ensure the safety of the public.

Bail is essentially an insurance policy that allows an arrested individual to move freely until trial, with assurance he or she will appear as required on his or her court date. Since bail is typically a large amount, often thousands of dollars, most defendants cannot pay their bail out of pocket. Bail payments must be cash, so the bail bonding system works to allow more flexibility to those facing criminal charges.

What Is a Bail Bond?

A bail bond is a surety bond in the amount of a defendant’s bail. A bonding company, bail agent, or bail bondsman provides a bail bond in exchange for collateral that releases a defendant from jail until his or her court date. 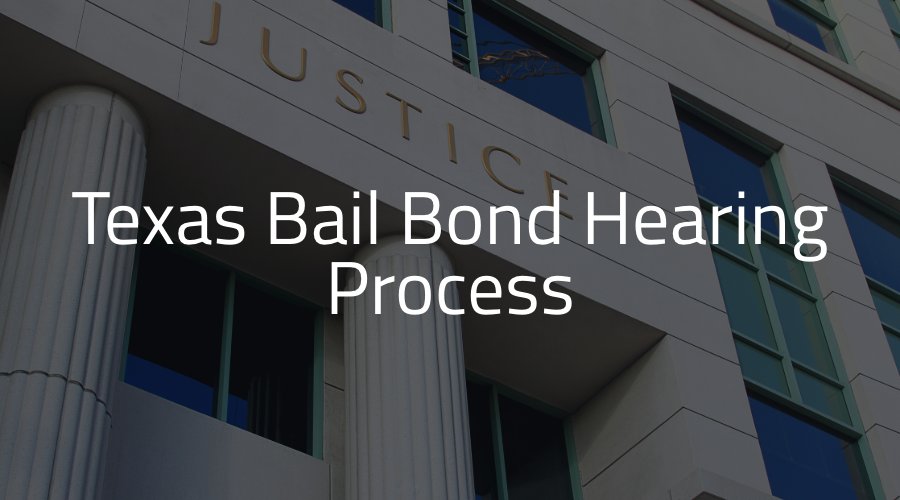 Can You Leave the State on Bond in Texas?

The court stipulates specific rules for bail. Paying the bail amount does not automatically release a defendant from responsibility until his or her court date; posting bail may entail additional restrictions and impose specific penalties for violating these rules. The court may state explicit rules against travel during your bail period, and this is usually non-negotiable unless serious circumstances exist to justify leaving the state on bond. The bail agency or bail bondsman may also impose specific requirements for a bail bond, such as requiring the bonded defendant to remain in-state, or the bail agency or bondsman takes the defendant’s posted collateral.

If you ever post bail, be sure to carefully review the stipulations of both the bail agency or bail bondsman and the rules set by the court. Violating these rules could lead to significant penalties and influence your sentencing. Contact our Houston DWI Lawyers today for more information about bail bonds in Texas.