What Is a Felony Indictment in Texas? 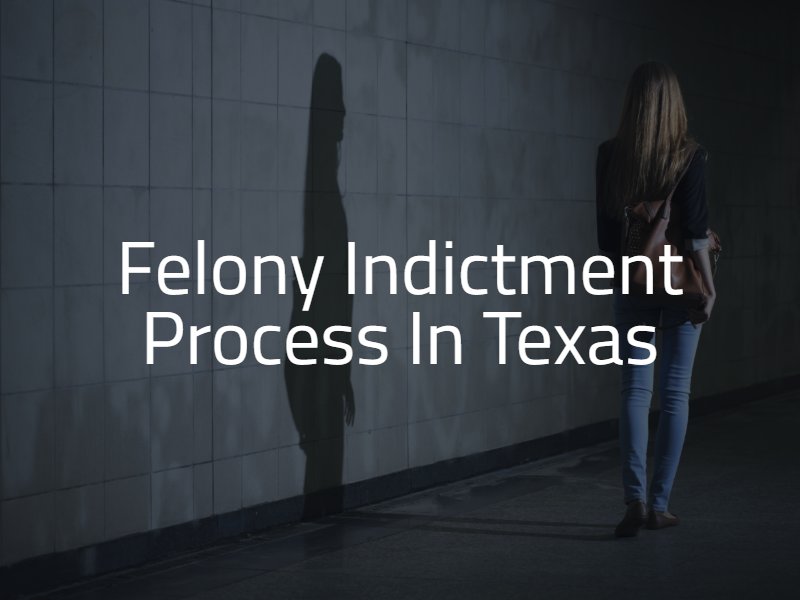 How do I Know if I’ve Been Indicted? Can The Charges Be Dropped?

Probable Cause Must Exist Before Passing a True Bill

If the police arrest a suspect for a felony, he or she then has noticed that the prosecutor will present the case to a grand jury. Defendants then have the right to present evidence at trial on their behalf. However, the courts don’t have to tell them they are on trial for indictment until the passing of a true bill.

If the grand jury votes for a true bill, they are agreeing on probable cause exists that the person may have committed a crime. Once the prosecution has reached indictment, authorities must then notify the person. If an indictment goes through without the person knowing beforehand, it is a sealed indictment. Authorities may also issue a warrant for arrest.

When Will I Know If a Grand Jury Has Issued an Indictment?

The process for indictment can take months, so don’t expect to know immediately whether the grand jury has issued an indictment in your case. You or your attorney can call and ask the district clerk’s office when the grand jury will meet. Courts make indictments public a day or two following the grand jury meeting. A top-rated criminal defense lawyer in Houston can help guide you through this legal process.

Rights of People Indicted for a Crime

Authorities will call the indicted person before a judge, where they can plead guilty or not guilty. An attorney can assist with the process after indictment and help the person understand their rights going into trial.

The indicted person is then subject to a trial and has the following rights:

An indictment does not declare a person’s innocence or guilt; it presents the chance that the person may have committed a crime. After an indictment, a criminal trial will proceed. In this trial, the prosecution must prove the defendant committed the crime beyond a reasonable doubt to reach a sentence.

To determine if it’s possible for the prosecution to drop the charges after an indictment, you need to seek help from an attorney as soon as possible. The next steps depend on the circumstances of your particular case. A defense lawyer in Texas can also discuss whether it’s best to consider a plea. It is possible at this stage for the defendant to make a plea bargain with the court through the help of an attorney.

If the court reaches a guilty verdict, a judge or jury will determine their sentence in court considering maximum and minimum state penalties for conviction.

Contact an attorney today for more information on how to handle the indictment in Texas.