A recent study conducted by the National Highway Traffic Safety Administration found that there has been a steady increase in marijuana (and other illegal drugs)-related vehicle collisions over the past decade. In addition, there has also been an increase in drug-related vehicle fatalities as well. Experts estimate that perhaps nearly five percent of highway deaths are now caused by ‘drugged’ drivers.

For more information, contact an experienced Houston DWI lawyer today at the Law Office of David A. Breston. 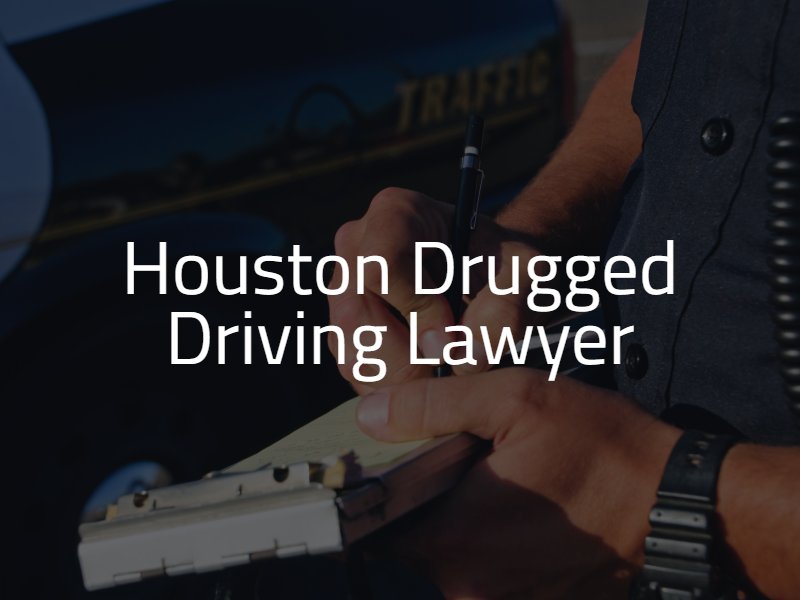 The problem is that it is more difficult to detect a ‘drugged’ driver and there are literally dozens of types of illegal substances – from ecstasy pills to pot and crack to cocaine. Moreover, new ones are being devised almost daily. Police officers turn to the breathalyzer or field sobriety test as quick and easy tools to indicate a level of alcohol intoxication but no such machine or test is available for drug testing on the spot. It is simply not possible for law enforcement to accurately track the level of impairment of a suspected ‘drugged’ driver.

Instead, a blood test is the most authentic indicator of the presence and level or amount of drugs in a person’s system. This complicates the arrest. There are other problems for police and prosecutors as well in ‘drugged’ driving arrests. For instance, drugs stay in the body much longer than alcohol so a blood test may indicate the presence of an illegal substance but the actual usage may have been days before – not near the time of the arrest.

Even more challenging is the fact that many states have legalized marijuana use for medicinal purposes. Combine this with the fact that most states do not even have a definitive standard for the amount of marijuana in an individual’s system that would be considered legal (and, conversely, illegal) and even the layman can see that there are problems ahead for police, courts, and prosecutors.

Too, while alcohol itself is considered to be a type of ‘drug’ – there are separate charges for drivers who actually have ‘drugs’ in their system that are either legal or illegal substances, and that adversely affect their ability to safely operate a motor vehicle. Most courts are empathetic to an individual whose driving was unwittingly impaired due to a prescription drug or over-the-counter medication.

But in the case of illegal substances, there is ‘zero tolerance’ for the presence of any drug in your system – and proof of such will generally result in a verdict of guilt even if your driving was not impaired. Drivers who are charged with a DUI due to the presence of drugs in their system will likely also be charged with drug possession. Convictions for this crime carry increased fines and jail times.

Drugged driving is a form of ‘driving under the influence’. It is equally as dangerous but it carries the risk of much greater legal problems if one is arrested for this behavior. Think twice before getting behind the wheel of a car or truck if you have taken any type of drug. It could be a costly mistake.

Contact our offices today if you or a loved one has been convicted of driving under the influence of drugs. We have been helping clients throughout Texas since 1997. Our main priority is to get your case dropped or dismissed. We offer a free case evaluation.