If you are being investigated for assault charges and battery in Harris County, you need the representation of an experienced Houston assault attorney to help you in your case. From talking with investigators to taking your case to trial, the attorneys at the Law Office of David A. Breston in Harris County are equipped to handle your case from beginning to end while aggressively defending your rights and fighting the charges against you. Contact us today for a free consultation to determine the best course of action for your case.

Why Do I Need an Assault Lawyer?

The state of Texas treats assault and battery as one offense. Consequences from being convicted in an assault charge and battery case include anything from a misdemeanor to a 3rd-degree felony assault and aggravated assault. The distinctions between each class of convictions can be a fine line, and only the representation of an experienced Houston criminal attorney can help you prevent an assault and battery charge from affecting the rest of your life.

What If I Have a Witnesses to Show I Was Falsely Accused?

Typically in an assault case, the police will interview key witnesses at the scene. Unfortunately, its not uncommon for the police to fail to interview all witnesses. If you have a witness that can shed light on your case and that wasn’t interviewed by police, its important you give their information to your assault defense lawyer who can communicate that information to the district attorney.

Even the innocent should never assume that a proper legal defense is not necessary. Due to the complex nature of the legal system, foregoing adequate legal representation can lead to unforeseen consequences and affect every aspect of your life. Always seek legal representation from a Houston assault defense lawyer if you are being investigated for or have been charged with an assault and battery related crime.

Proving Assault and Battery in Texas

The prosecution will have to prove only one of the following items to successfully win a conviction in Texas courts:

This law office was very kind to me during a very difficult time of my life. They helped me negotiate a great resolution to my case.

Types of Assault in Texas

If a weapon is part of any of the above acts, even if the weapon is never used, the charges will immediately be raised to aggravated assault and battery.

The difficulty in proving assault and battery comes from providing enough evidence of knowledge or intention that the defendant was acting consciously and with the intent to harm. While there may be very strong indicators that a jury may find convincing, this aspect of cases can become very complex and difficult to prove quickly. Successful defense strategies have included:

What is the Sentence for Aggravated Assault in Houston?

Depending on a person’s relationship with a victim, a past history of violence including prior convictions, and the presence of a life-threatening act such as suffocation, the penalties for a conviction vary widely.

Upon completion of the court’s requirements, a defendant’s case may be dismissed, though the deferred adjudication will remain on a permanent criminal record. 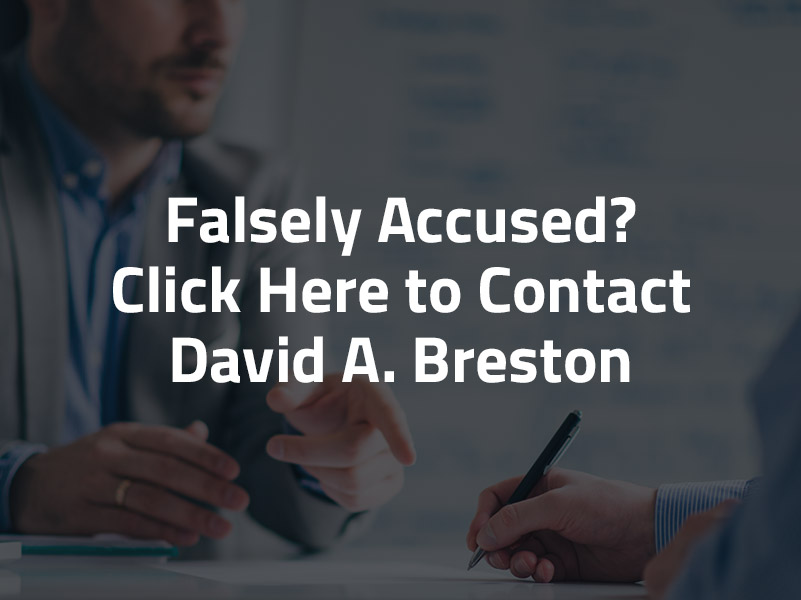